Muranga, Kitale, Nyeri and Chipata branches are opened to bring the total number of branches in Kenya to 38 and 7 in Zambia.
D&S Uganda Head Office also moved to JR Complex at the Corner of Jinja Road and 3rd Street, Industrial area.
2017

7 more branches opened in the region 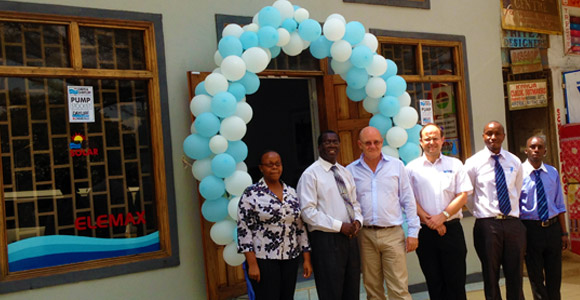 Mbarara and Nyali branches are opened 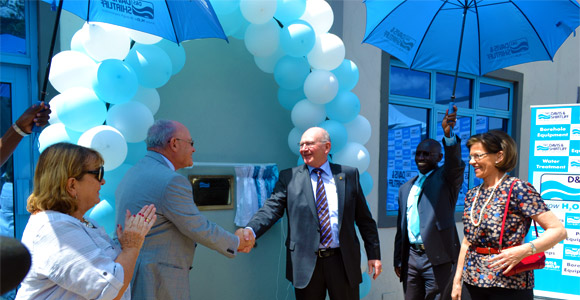 Lusaka premises are redeveloped and Kisii and Livingstone branches opened 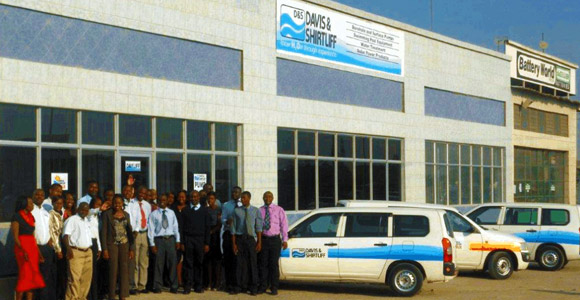 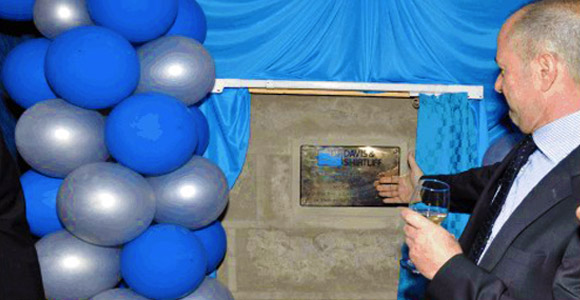 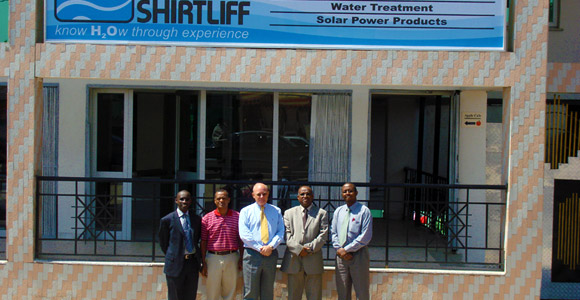 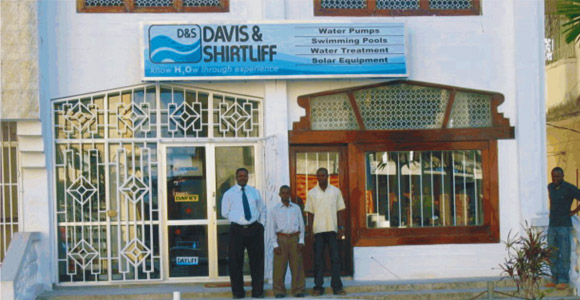 Arusha and nakuru branches are open

A subsidiary is opened in Kigali, Rwanda

Davis & Shirtliff Solar division is formed with the appointment of the company as a regional distributor for Shell Solar (now SolarWorld).
The Poolshop moves to Centro House in the centre of Westlands and is relaunched as an outlet for swimwear and summerwear.
2002

Davis & Shirtliff Mombasa branch is established after a buyout of Butech Ltd follwing the death of founder Najmu Ramji.
1998

A subsidiary is opened in Dar-es-salaam, Tanzania

A subsidiary is opened in Kampala, Uganda

The Pump Centre concept is introduced through the appointment of a countrywide chain of dealers.
Davis & Shirtliff opens a branch in Eldoret.
1994

The first Linz pumps are imported from Pedrollo SpA.
1992

Founder Eddie Davis passes away at the age of 79 and is replaced as Director by his son Alec Davis who had been working with the company since 1976.
Grundfos solar pumps are introduced to Kenya.
1974

Dick Shirtliff retires and sells his shareholding to Devji Shingadia who had been with the firm since 1952.
He becomes a joint director with Eddie Davis.
1968

The first Davey pump consignment is imported from Australia.
1965

The Grundfos relationship is established with importation of the first consignment of pumps from Denmark.
1958

Davis & Shirtliff becomes one of the founder members of KABCEC (Kenya Association of Building and Civil Engineering Contractors).
1946

Davis & Shirtliff Ltd is founded as a partnership between EC ‘Eddie’ Davis and FR ‘Dick’ Shirtliff after Dick Shirtliff purchases 50% of the equity of RH Paige & Co, a company owned by Eddie (Eddie had himself previously purchased into RH Paige & Co in 1945 soon after buying out its owner. RH Paige & Co was a small plumbing and water-engineering firm founded in 1926). The company is located in Westlands and concentrates on the design and installation of water supplies and maintenance of water related equipment. 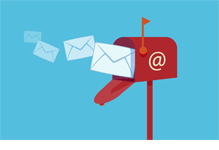